When I was assigned an article that included basic container gardening, I instantly went for succulents and cacti. That was a courageous move given that the first echeveria (those rosette looking succulents) I brought into my home survived only a month.

END_OF_DOCUMENT_TOKEN_TO_BE_REPLACED

Mikko Tries To Doodle and Paint 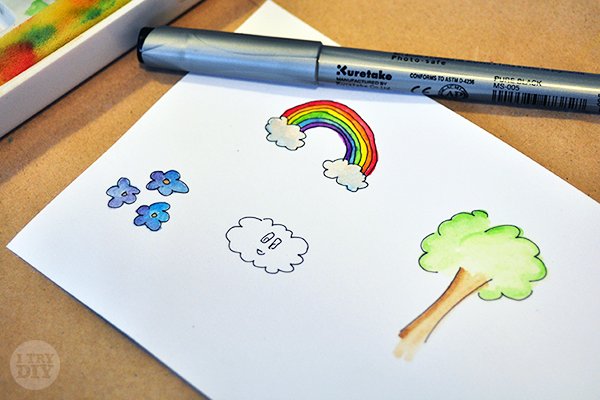 Like I’ve said many times before, I can’t draw to save my life. So, at the last Craft Pop-Up, I tried to flex a new craft muscle.

END_OF_DOCUMENT_TOKEN_TO_BE_REPLACED 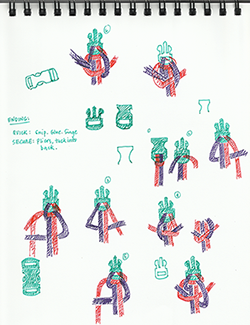 I can’t draw, even if my life depended on it. Save for a few A-for-Effort drawings on the game Draw Something, my skills rival those of a five-year-old. In an effort to push myself and try out new things, I decided to attempt making a one-pager manual for a basic paracord bracelet design.

So, I sketched a few things while making an actual bracelet.

Tweaked the colors to my liking, and added instructions.
I even went so far as using one of my own fonts!

Here’s what I came up with! A quick guide to making the cobra stitch with paracord. I’ll be adding this with every paracord purchase from the store!

Oh, and pin away! 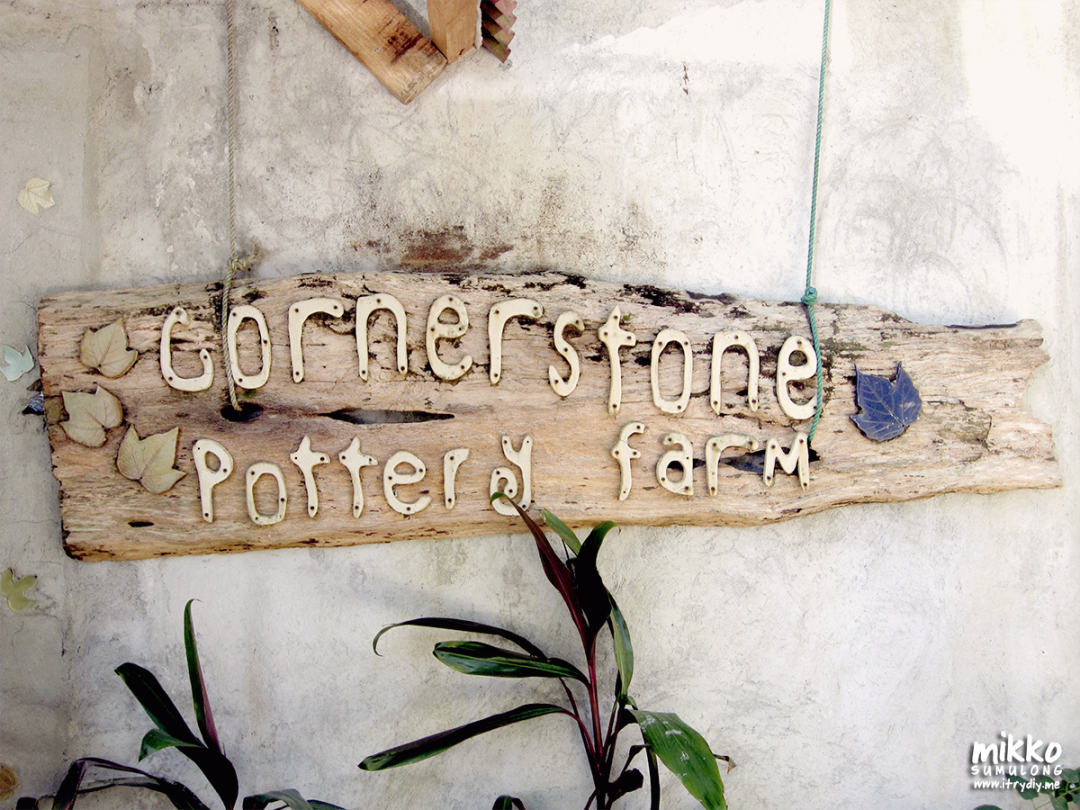 Fresh from my resignation back in April, I joined Alessa‘s Crafty Field Trip. The field trip schedule consisted of woodwork and pottery, but my crafty hands were only eager to take a stab at some clay.

We went to Cornerstone Pottery Farm in Silang, Cavite.

I had DIY on the mind.

I was happiest when I tried out the wheel. Can you see how genuine that smile was?

I finally got my finished items. I actually squealed when I unwrapped everything.
I made this bowl. I. Actually. Made. It.
Nothing beats the thrill of making and creating.
As is the thrust of this site, I challenge all of you to MAKE and CREATE as well! 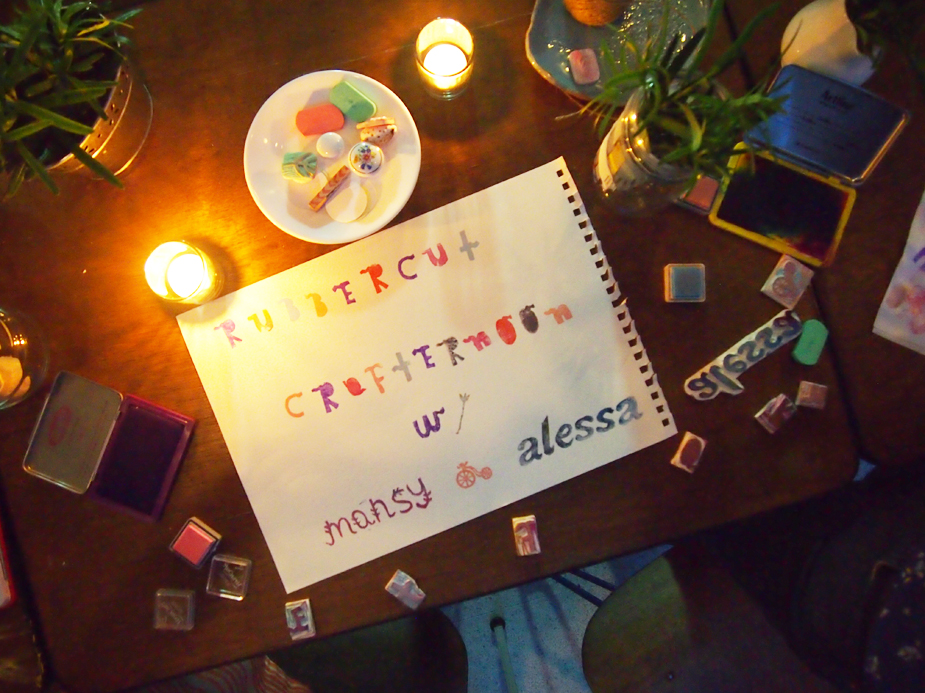 One of my resolutions for the year was to learn new creative things. Fear not failure, and just create.

END_OF_DOCUMENT_TOKEN_TO_BE_REPLACED

Last Saturday, I headed over to Pipino Vegetarian for Alessa‘s Watercolor Crafternoon. Take away the fact that it took me nearly two hours to get there, the afternoon was a blast! I’ve always wanted to learn how to paint–even if it meant playing with watercolor like a toddler.

I arrived around 45 minutes later, but managed to catch up. Alessa had us dive in, playing with the amount of water used, trying out different ways to handle our brushes, and testing out different techniques.

Later on, she had us work on three projects. One of which was a watercolor version of “What’s in your bag?” Needless to say, it was a catastrophe! I’ve never been able to draw. Patterns on the other hand, well, I could handle.

Because I’ve grown so accustomed to writing my name M-I-K-K-O, I guess my hand found it all but natural to follow the Letter K with an O. So there, my alphabet is all messed up. ABCDEFGHIJK…O?

I’m looking forward to more crafternoons. I already promised Alessa I’d teach a Paper Folding crafternoon if anyone would be interested. Would you?